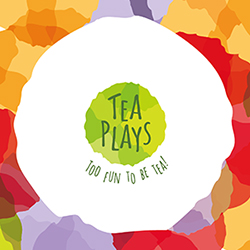 I have helped the founder to create the brand from scratch and participate today as the brand’s Creative Director.

A project about Nazism and its fake ideology.

Redemption tells the story of a man’s struggle to find his own identity surrounded by lies. In the seek for change, he found it where he least expected. Sometimes, we must think twice, and remix. The answer could be out there.

The project was developed during the Master program in Germany in cooperation with Linda Kühne. The animation and the song were created exclusively for this purpose. I wrote the lyrics, recorded the guitar and the backing vocals. Vocals by Luísa Cangussu, cajón by Alejandro Lecuna. Click on the image to watch the video. 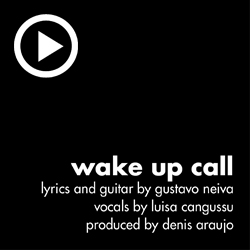 Lyrics, base guitar and backing vocals done by me. Vocals by Luísa Cangussu. Produced and recorded by Denis Araújo. Thanks everybody for the help! 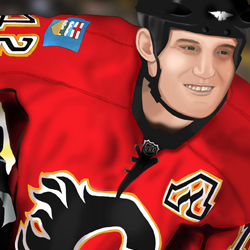 First digital experiments with my new Wacom tablet. Click on the image for the full illustration. 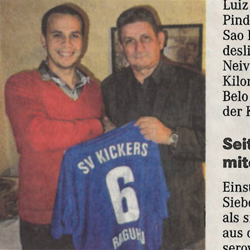 Clip from the local newspaper announcing my transaction to SV Kickers in 2012. The Brazilian Football Confederation (CBF) had to release a document so I could be transferred to the German Federation for 0,00 euros. Click on the image to see the full newspaper article and test your german skills.